“Human activity impacts our changing climate in some manner.The ability to measure with precision the degree and extent of that impact, and what to do about it, are subject to continuing debate and dialogue… [C]lear gaps remain including our understanding of the role of human activity and what we can do about it.”

These are among the talking points distributed to EPA staffers this week.

Have you seen this kind of language before? Yes, you have indeed, from Pruitt himself almost actually a year ago.  At that time, I pointed out that Pruitt was following the script of BBC’s satire, Yes Minister. I have now tracked down the relevant episode, where UK Cabinet Minister (later Prime Minister) Jim Hacker, asks his trusted Civil Servant, Sir Humphrey Appleby, how to deal with evidence that one would rather ignore. Sir Humphrey’s advice:

Discredit the evidence that you are not publishing. This is, of course, much easier than discrediting evidence that you do publish… You say: (a) that it leaves important questions unanswered (b) that much of the evidence is inconclusive (c) that the figures are open to other interpretations (d) that certain findings are contradictory (e) that some of the main conclusions have been questioned. Points (a) to (d) are bound to be true. In fact, all of these criticisms can be made of a report without even reading it. There are, for instance, always some questions unanswered — such as the ones they haven’t asked. As regards (e), if some of the main conclusions have not been questioned, question them!

That, by the way, was about the safety of a chemical processing by-product.

You might perhaps be concerned about the degree of contact with reality with which the EPA (to quote further talking points distributed this week) “promotes science that helps inform states, municipalities and tribes on how to plan for and respond to extreme events and environmental emergencies, recognizes the challenges that communities face in adapting to a changing climate, [and] will continue to advance its climate adaptation efforts.”

But really there’s no cause to worry, because, according to Reuters, Pruitt has “reaffirmed plans for the EPA to host a public debate on climate science sometime this year that would pit climate change doubters against other climate scientists.” It’s not clear where he’ll find his climate change doubters, but I’m sure he’ll manage, and no doubt the debate will take place with the same level of intellectual content and integrity that we have seen from the Senate Environment Committee, or would expect to see in a debate on evolution organised by Vice President Pence.

So stop making a silly fuss about the Government telling scientists to misrepresent the science. 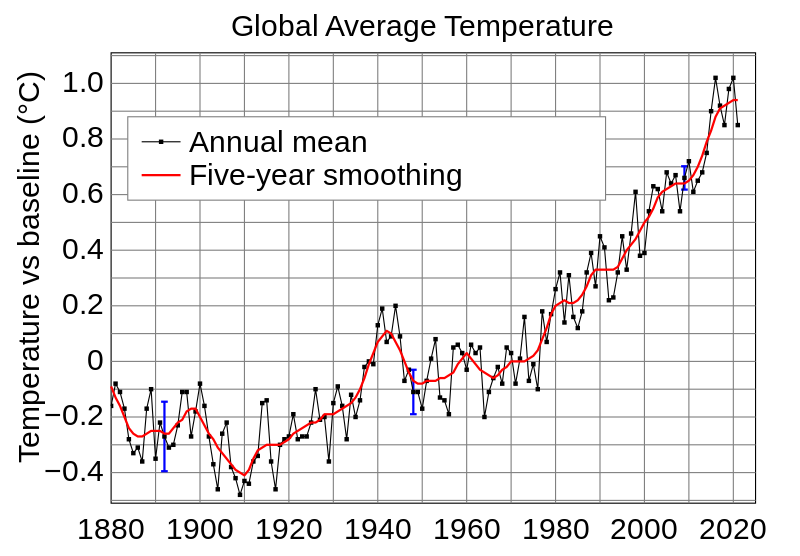