“Gold of the gaps”, the Discovery Institute, and Intelligent Design

This from Matt Young on pandasthumb:

Gold of the gaps

Does gold have a purpose? asks an unnamed author in Evolution News & Science Today. The author goes on to observe that there is more gold on earth than astrophysicists can account for and also that gold has risen to the surface of the earth faster than might be expected. They go on to note the “availability of many essential elements at the surface of the earth …” and also discuss the use of gold in medicine. They are somewhat breathless at the discovery that the body can metabolize gold:

Gold nanoparticles, which are supposed to be stable in biological environments, can be degraded inside cells, [boldface in original]

even though, as they note, gold salts have been used for decades in the treatment of rheumatoid arthritis.

At any rate, the article stresses the “mystery of biological gold” and claims several hints why gold may have a purpose: its abundance and seemingly unlikely transport to the surface of the earth, the ability of cells to “metabolize” [sic] gold, the fact that gold persists in the body, and the usefulness of gold for therapeutics. The conclusion of the article is END_OF_DOCUMENT_TOKEN_TO_BE_REPLACED

Mike Pence is a highly intelligent and extremely able trial lawyer, and a committed creationist. As I write, he is one heartbeat (or should we now say one breath?) away from being President of the United States, and in the event that Donald Trump manages to retain power in November, will be his heir apparent. Here is what I wrote about his stated views on creationism and evolution not long after he was sworn in as Vice-President. I hope that four weeks from today all of this will be of historical interest only, and am reposting this in order to help make that happen.

Above: Donald Trump risen from his hospital bed to reveal himself to his followers (Getty Images via Business Insider)

The now Vice-President of the United States stands accused of having said that evolution is “just a theory”; see here and here. No he did not say that. What he did say (full text below, with notes) was far, far worse. Much more detailed, much more closely argued, and much more dangerous. END_OF_DOCUMENT_TOKEN_TO_BE_REPLACED

A new argument against evolution

This from the Hebrides News:

If, as evolutionists claim, all of mankind evolved from the same primitive life-source, then how did we end up with 7,000 different languages? The Bible teaches in Genesis 11: 7-,9 that God created all the different languages at Babel…

If mankind had advanced through a so-called evolutionary process, then there should still be developing languages today. However, the stark fact is mankind’s languages are vanishing from civilization at an alarming rate – thus proving that evolution is a lie. And if evolution were true, then the process by which mankind has obtained 7,000 languages would be continuing today. Has the evolutionary process ceased? According to the Bible it never happened in the first place.

The Earth, of course, is 6,000 years old. As for purported evidence to the contrary, END_OF_DOCUMENT_TOKEN_TO_BE_REPLACED

The Case Against Evolution – turning Chick on its head!!

From Old Earth Ministries by way of my friend Michael Roberts. Covers the scientific bases clearly and comprehensively, before exposing the contorted theology of Young Earth Creationism, and the arrogant presumption of its claim that evolution is incompatible with Christianity.

Disclosure: I see difficulties with religious beliefs, but these are not increased (perhaps the contrary) by our knowledge of evolution, and since they are not my difficulties it is not my place to comment on them, other than to point out that the YECist claim to “own” Christianity (or any other religion) is plainly false

Source: The Case Against Evolution How to learn from creationists

“The wise learn from everyone.”1 The freak success (half a million reads) of my recent piece How to slam dunk creationists, and the subsequent discussion, have again set me thinking about how to learn from creationists. It is not enough to say, as Dawkins notoriously said, “[I]f you meet somebody who claims not to believe in evolution, that person is ignorant, stupid or insane (or wicked, but I’d rather not consider that).” Conversation is a two-way street, I have certainly learnt from creationists’ attacks on evolution, and if I am learning from them it is at least possible that they are learning from me.

Comments I have had from creationists fall into three broad groups (and note that contrary to what Dawkins says, some of these are at least partly informed, highly intelligent, and completely rational):

2) Appeal to the Bible

3) Purportedly scientific arguments, some without merit, while others refer to important issues.

From simple misstatements, not very much can be learnt, except perhaps the source of the misinformation. Remember that if someone quotes wrong information, the burden of proof is not on you but on them. Leave it there, as in this actual exchange: END_OF_DOCUMENT_TOKEN_TO_BE_REPLACED

From my friend the Rev Michael Roberts. How Buckland and then Darwin, exploring in Wales, came to accept Agassiz’ Ice Age theory, with Michael’s own stunning images of locales. And no kittens, I’m afraid, but a field assistant [sic] dog

In June 1842 Charles Darwin undertook his last geological field trip. He was at his father’s house, The Mount  in Shrewsbury, that month and after a winter of sickness, he felt somewhat better. Thus, he went in his gig to Snowdonia to assess whether Buckland was correct in identifying proof of a former Ice Age. In October 1841 William Buckland travelled to Wales with Thomas Sopwith (his grandson designed the Sopwith Camel, a WW1 fighter plane) to see whether Agassiz could be right about a former Ice Age. In a few days of horrendous Welsh weather Buckland identified all the main glacial troughs

To the left is Nant Francon, viewed below – with embellishments. 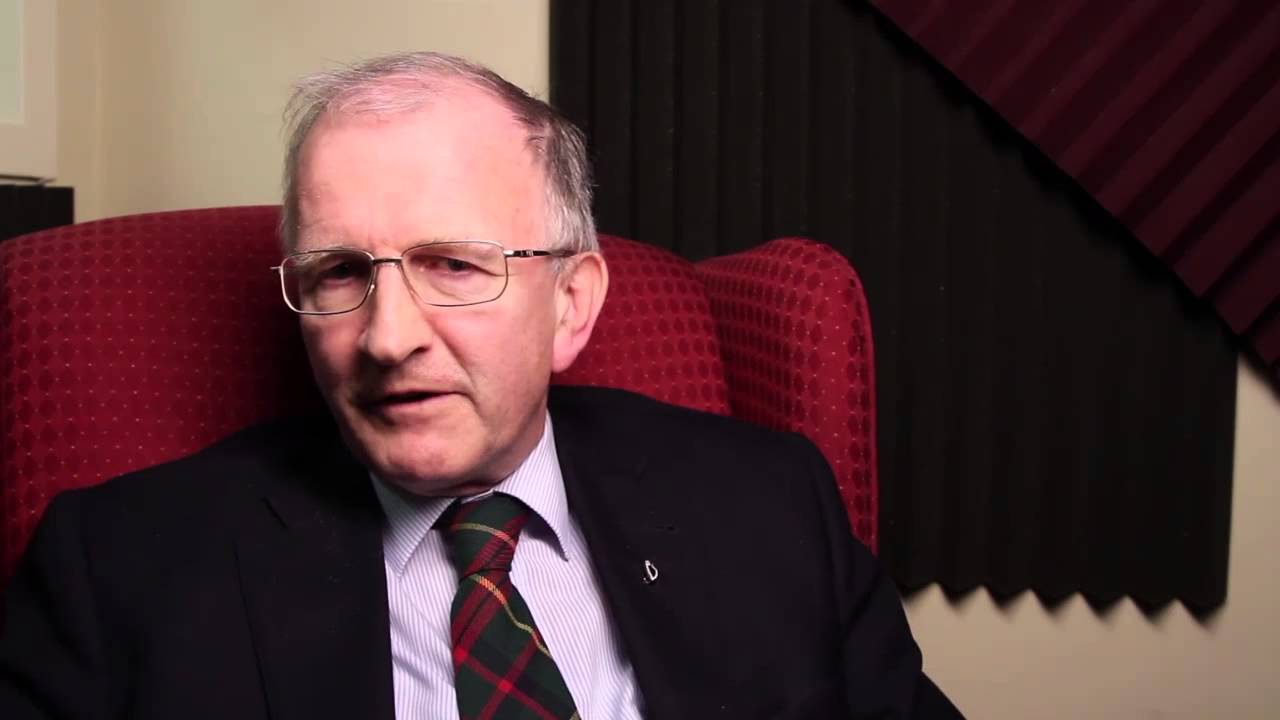 The now Vice-President of the United States stands accused of having said that evolution is “just a theory”; see here and here. No he did not say that. What he did say (full text below, with notes) was far, far worse. Much more detailed and much more dangerous.

L: Pence being sworn in as a member of the House Education and Workforce Committee (CNN)

After reminding us that he was trained in law and history, he mangles the historical facts and legal significance of a key court case (the Scopes trial).

By quotemining a secondary source,* which he treats as if primary, he twists the then-recent discovery of Sahelanthropus into an argument against the underlying science. It is changeable, he argues, therefore it is uncertain.

He justifies this manoeuvre by harping on the ambiguous word “theory”, and making a falsely rigid distinction between theory and fact.

Below, R: Sahelanthropus tchadensis, photo of cast by Didier Discouens, via Wikipedia

And worst of all, he asks his colleagues to “demand [emphasis added] that educators around America teach evolution not as fact, but as theory”. The proponent, when it suits him, of small Government wants Washington to tell teachers how to teach.

Pence has been accused of stupidity because of the factual and logical errors contained in his speech. On the contrary, END_OF_DOCUMENT_TOKEN_TO_BE_REPLACED

Evolution is not progress

Evolution has nothing to do with progress. Most evolution doesn’t even have anything to do with adaptation, and it is perfectly possible for a change that is worse than useless to spread through a population. Paradoxically, however, such non-adaptive change may be a necessary prelude for major adaptations.

This post was inspired by a recent opinion piece (open access here1)  in BMC Biology, entitled “Splendor and misery of adaptation, or the importance of neutral null for understanding evolution” (I will explain what “neutral null” means later). The paper itself is in parts highly technical, with 86 references to the original scientific literature, but I will try here to give a general overview of some of the main conclusions, and to place them in context.

Nothing in biology makes sense except in the light of evolution – Dobzhanski, American Biology Teacher, 1973

Nothing in evolution makes sense except in the light of population genetics – Lynch, PNAS, 2007

Darwin and Wallace both thought that evolution was driven by selection. If so, then whenever we find a feature in an organism, END_OF_DOCUMENT_TOKEN_TO_BE_REPLACED