← Noah, Ham, Canaan; evolution of a myth
Chewing gum and the genetics of an ancient human →

Tactical voting; how, and why

https://www.gov.uk/register-to-vote This most dispiriting of elections is also among the most important of my lifetime, and its consequences will be felt long after the principal actors are mercifully forgotten. 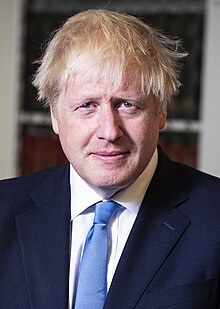 For me, the overriding issue is clear. We are heading for a situation where the Johnson-ERG axis that has taken over the Conservative Party will be returned with a minority of votes, but a majority of seats in Parliament. This will give us at best Johnson’s extremely damaging Brexit deal, but more probably, with detailed negotiations foredoomed by the 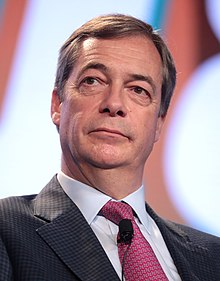 rigid timetable, no deal at all. Here, for once, Farage is telling the truth.

Stopping a hard Brexit should still be your main concern in this election even if your main political desire is for Scottish independence, unless you want a hard border at Gretna.

It has never been easier to vote tactically. Simply go to https://dontsplittheremainvote.com, look up your constituency, and you will find a list of current candidates, details of voting in the 2015 and 2017 General Elections and the 2019 European election, and recommendations with rationale from up to 5 separate tactical voting groups. Don’t worry; they generally all agree. However, there are many constituencies that look safe for one party or another, even in these strange times, and here I suggest you simply vote your personal preference.

But first, make sure you are actually on the roll. Do not take this for granted, since, no doubt for excellent reasons, the Clegg-Cameron coalition changed the automatic notification rules, making it much easier for people (especially young people) to be dropped, and many were. So go to https://www.gov.uk/register-to-vote . If like many students you have two addresses, you can register at both, and decide which one to use for greatest effect, by postal vote if need be.

If still in doubt who to vote for, as you may be in the many Scottish constituencies where Conservatives do not pose a serious challenge, then give even more consideration than usual to the character of the candidates. Within the lifetime of the incoming Parliament, supposedly five years, we can confidently expect major conflicts to emerge within all the main parties, so that individual members of intelligence and integrity will have a major role to play.

Let me give two examples. 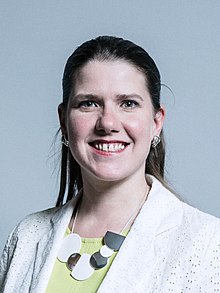 E Dunbartonshire is safely Remain but highly marginal, having changed hands twice between SNP and LibDem. Here I would urge you to vote SNP, because the LibDem candidate and outgoing MP is the abominable Jo Swinson. A consistent supporter of Conservative policies, she has actively discouraged tactical voting, and when the LibDem candidate in Canterbury stood down in order to help the admirable pro-Remain Labour candidate, she had him replaced within hours and instituted disciplinary action. Parliament, and the LibDem party itself, will be a better place without her. 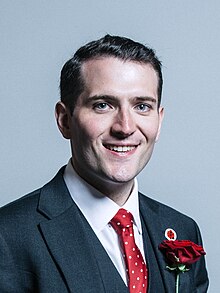 Then my own constituency, Glasgow North-East, also highly marginal, this time between Labour and SNP. The outgoing member is Paul Sweeney, Labour, whom I did not vote for, but whom I now wholeheartedly support. He is, on all counts, the best MP I have ever had. An admirable voice of reason and clarity within his own party, and consistent advocate for a People’s Vote and for close links with Europe, he has responded to policy questions with page-long humane and well-argued position statements. This in addition to detailed local knowledge and concern. We need more like him.

Posted on November 16, 2019, in Uncategorized. Bookmark the permalink. 1 Comment.

← Noah, Ham, Canaan; evolution of a myth
Chewing gum and the genetics of an ancient human →